A few days ago, the agent Fernando Garcia of Chelsea full-back Emerson was interviewed. He said that some Spanish teams are interested in Emerson. 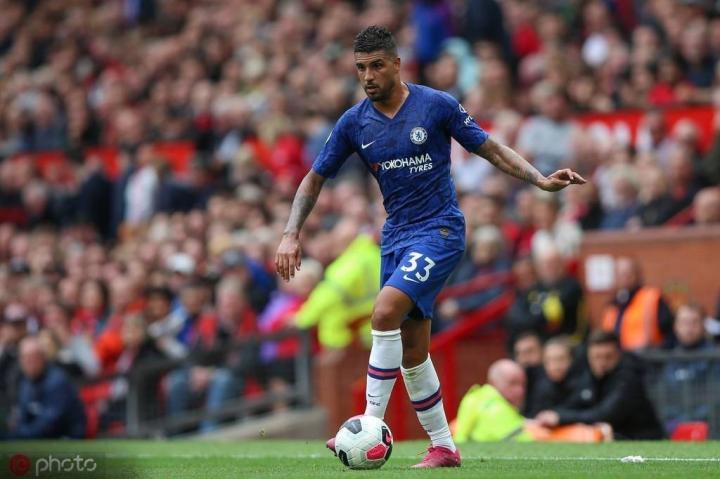 Garcia said: "I still dare not say which team he will play for next, everything has not been determined yet."

"But I can say that there are some major Spanish clubs interested in him."

After Chilwell joined, Emerson's playing time was further compressed, but previous news said Emerson is more likely to go to Serie A than La Liga.