Chelsea coach Frank Lampard stated in a post-match press conference that Maguire should be sentenced to a penalty kick against Aspilicueta, and he also talked about being very satisfied with Mendy's performance. 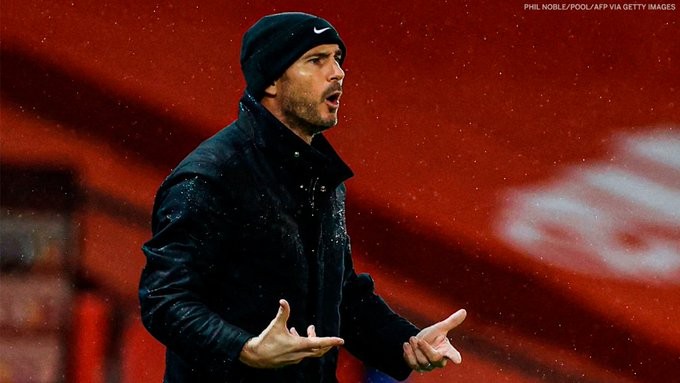 "I think it was an obvious penalty. It was difficult for the referee, but VAR quickly rejected it. I was puzzled."

"Not sure. It's even more frustrating if the angle of the monitor is correct. But for some reason, it didn't work."

"My players are appealing, but when you have VAR as a support, you should have the opportunity to take a look."

"The performance is very good. Sometimes you have to rely on the goalkeeper. There are not many opportunities, he is very calm." 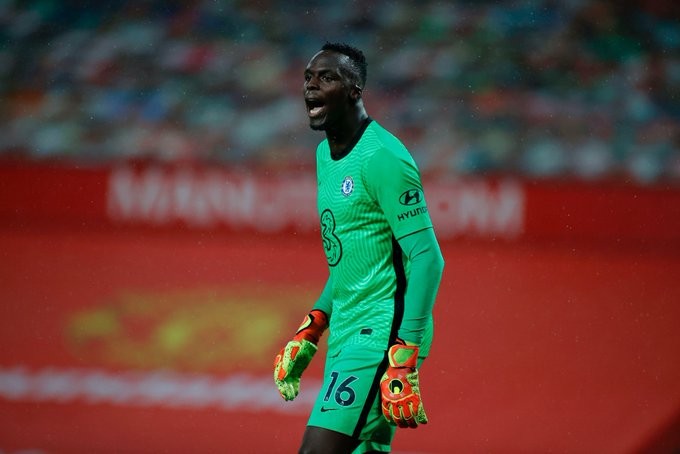