The 36-year-old Hasebe Makoto is currently the oldest player in Frankfurt. In an interview with the club recently, he said that his physical function is obviously not as good as before, but has not yet decided whether he will retire after the end of the season. 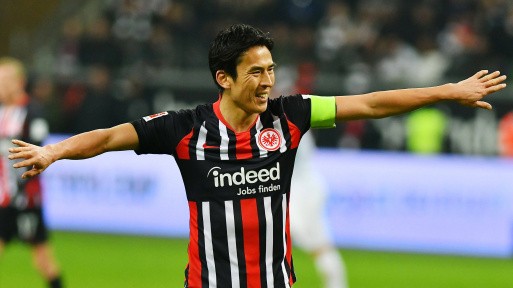 Makoto Hasebe experienced the second spring of his career in Frankfurt. Since 2014, he has played 210 games for Frankfurt. He said in an interview: "I will not decide whether this will be my last. One season."

"If I played the whole game, I would feel like a stone the next day. I felt like it was over when I was 31, but now I'm still playing at 36. I just want to focus on my team. Responsibility."