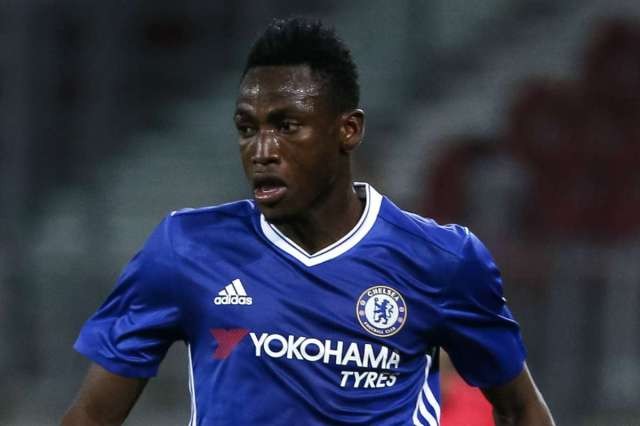 Baba spent most of last season recovering from injuries, but he participated in Chelsea's pre-season training this season.

According to reports, Middlesbrough is very interested in Baba and they intend to loan the 26-year-old Ghanaian left-back for a season.

It is reported that Baba has been training with the Chelsea U23 echelon in recent weeks. The Blues are evaluating several loan offers received and they are deciding on Baba’s future.